Bush joined MIT at age 29 as an electrical engineering professor and led the design of the differential analyzer. During World War II, he chaired the National Defense Research Committee and advised President Franklin D. Roosevelt on scientific matters.

Vannevar Bush was stumped. “I was trying to solve some of the problems of electric circuitry….I was thoroughly stuck because I could not solve the tough equations….”

Bush didn’t abandon his task for lack of a tool. He invented a new tool. In 1931, the MIT professor created a differential analyzer to model power networks, but quickly saw its value as a general-purpose analog computer.

Bush’s Differential Analyzer filled a room with a complicated array of gears and shafts driven by electric motors. Wheel-and-disc “integrators” at its heart could be connected to 18 long, rotating shafts.

Started in 1928 by Bush’s student Harold Hazen, the machine could solve, approximately, an arbitrary sixth-order differential equation. But it had to be laboriously set up for each new problem.

In addition to analyzing power transmission networks, Bush’s analyzer solved problems in physics, seismology, and ballistics. It inspired similar devices in the US, Britain, Europe, the Soviet Union, and Australia. Bush’s Differential Analyzer was big and complex. Six integrators and several input and output tables had to be carefully connected for each new problem. Doing so required both mechanical skill and a willingness to get covered in oil. 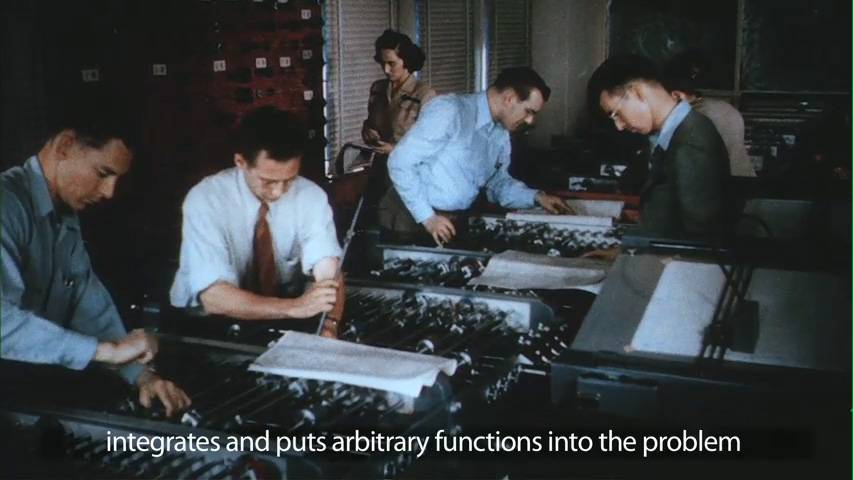 The Moore School and U.S. Army’s Aberdeen Proving Grounds used copies of Bush’s Differential Analyzer to compute artillery tables. These were too slow, inspiring work on the faster ENIAC. 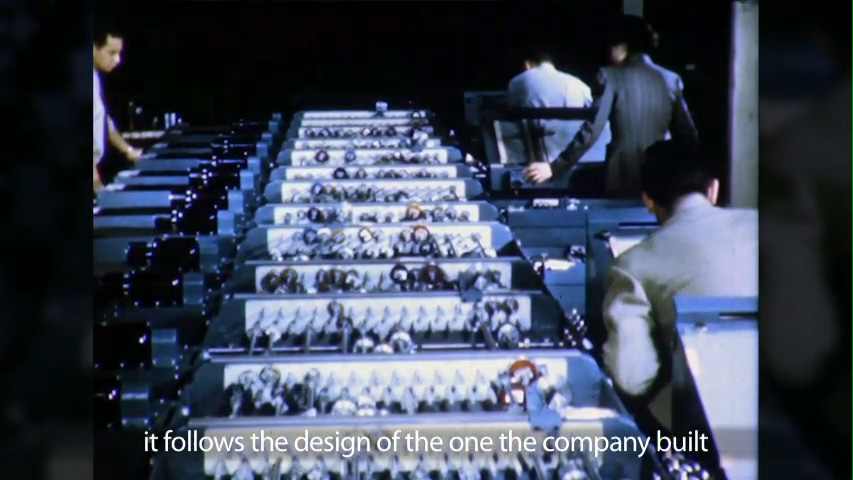 Bush’s differential analyzer inspired more sophisticated versions. His Rockefeller Differential Analyzer, which secretly calculated firing tables and radar antenna profiles during World War II, has been called “the most important computer in existence in the United States at the end of the war.” The Rockefeller Foundation supported Bush’s larger analyzer with a staggering $230,500 grant. MIT shifted to digital machines by 1950, but the RDA operated until 1954. Having seen Bush’s differential analyzer in 1932, Manchester University professor Douglas Hartree and research student Arthur Porter built their own version entirely out of Meccano. It was less accurate than Bush’s original. But also cheaper: $100 vs. $25,000.