This scene captures a typical hierarchy of calculation workers: seated low-skilled punch operators in the majority, their immediate supervisors standing behind them, a few sorting-machine operators nearer the windows, and their supervisors behind them.

People didn’t have computers in the 1930s. Yet they needed them.

Scientists, engineers, businesses, and government agencies faced growing mountains of tedious, repetitive calculations. Nobody’s idea of fun. Calculators and punched cards were widespread, but slow and cumbersome. So inventors around the world—often unaware of each other, yet following parallel paths—tackled the challenge.

Their mechanical devices laid the groundwork for electronic computing. 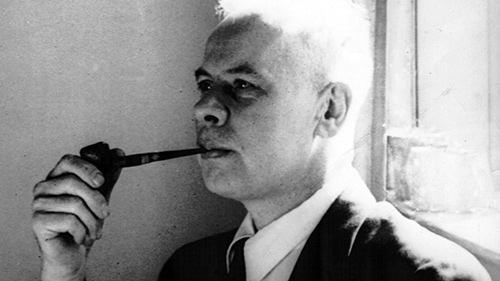 1. Story of the Relay Calculator
2. How the Model K Works 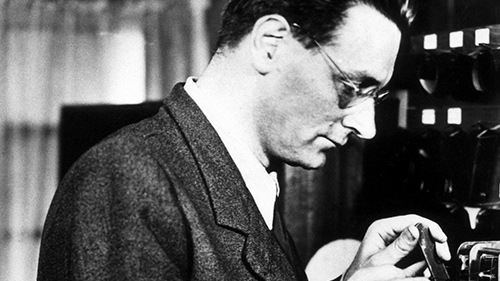 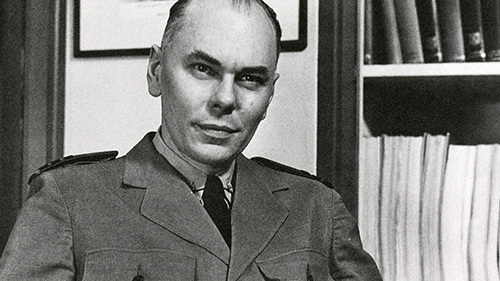