IBM’s SPREAD team (disguised as “Systems Programming Research and Development”) secretly worked at this remote location to plan the new computers that became the System/360.

In response, IBM established the SPREAD task force in 1961, sequestering the team in a motel to avoid distractions. After two months, SPREAD proposed a radical solution: replace all IBM’s existing products with a new, unified computer line for business and technical computing.

SPREAD’s visionary idea was that from smallest to largest models, these machines would run the same programs and use the same tapes, disks, and printers. 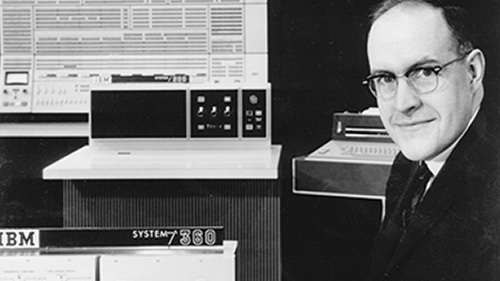 1. Birth of the 360 Project
2. Worst Programming Language Ever
3. He’d Never Do it Again
4. The Hazards of Success 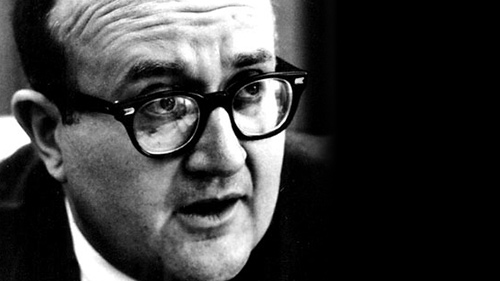 1. Clearing the way for System/360
2. My Second Best Decision
3. We Built an Airstream