The Father of Supercomputing Seymour Cray in a meeting

Cray usually worked alone or with a small team. He wanted to focus on the engineering tasks and remain insulated from company bureaucracy. Several times, when the company encroached too much, he moved his engineering team to a new location.

The Father of Supercomputing

“One of my guiding principles” observed Seymour Cray, “is, ‘don’t do anything that other people are doing.’”

Cray was a brilliant, soft-spoken computer designer who made a career of building the world’s fastest computers, time and again. He preferred working in small teams, undisturbed by managers. Or better still, working alone at night, free from interruptions.

Cray’s quirky work habits were matched by his unusual diversions, which included digging tunnels under his house and, once, burning a boat he had built because he’d built a new one. 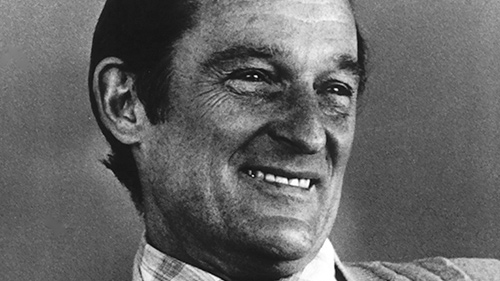 This presentation, originally titled "What's all this about Gallium Arsenide?" was given by Seymour Cray at Supercomputing '88 in Orlando, Florida.

1. The Challenge of Design
2. Simple Computers 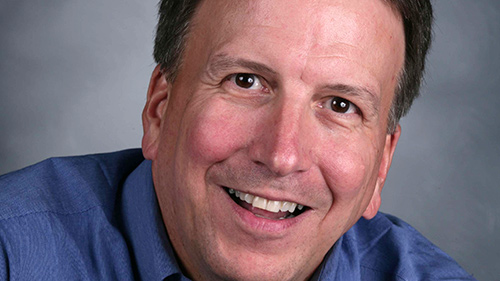 The wires were all installed by hand and cut to precise lengths to achieve a particular signal delay.

Creating big structures out of smaller, modular elements is familiar to every kid who ever played with blocks. But in a computer, using many small circuit cards increases the number of connectors, which can affect reliability.

In 1958, supercomputer pioneer Seymour Cray experimented with the “Little Character,” a 6-bit prototype for the modular packaging and logic approach he envisioned for CDC’s first computers.

The results were encouraging, and Control Data adopted those techniques in the successful 48-bit CDC 1604 in 1959. A year later, it produced a smaller 12-bit version called the 160A. The fledgling CDC wasn’t sure what products to make; they even considered electronic cash registers. When Seymour Cray joined, he built this prototype to show that they could craft reliable, high-performance computers using only a few kinds of transistorized circuit boards. Control Data’s first scientific computer—one of the first built with transistors—was used for weather forecasting, real-time process control and general scientific calculations. But its first customer was the U.S. Navy, which used it to control fleet operations.