Eager to be known as more than a supplier of office copiers, Xerox created the Palo Alto Research Center (PARC) in 1970. PARC’s modest assignment? Create “the Office of the Future.”

Although many PARC ideas never became successful commercial products, some generated billions of dollars in sales for Xerox. 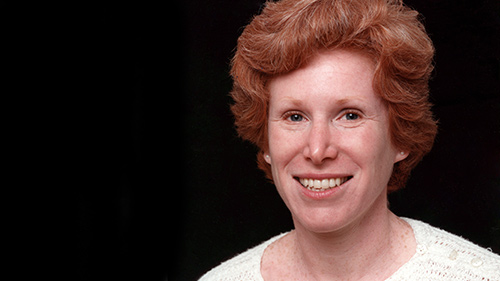 "The best way to predict the future is to invent it." The atmosphere at Xerox PARC reflected the West Coast hippie-influenced culture of the 1970s. It was worlds apart from Xerox corporate headquarters in Connecticut.

In 1979, Xerox bought a small stake in Apple. Xerox got a stock certificate. Apple got access to Xerox technology.

Apple engineers, and CEO Steve Jobs, visited Xerox PARC in December 1979 to see the Alto’s graphical interface and look “under the hood.” That visit reinforced similar work already underway at Apple for its Lisa and Macintosh. Initially, Goldberg refused to give Steve Jobs and his engineers a Smalltalk demonstration, suspecting that Apple would appropriate the technology. Xerox management overruled her. Jobs later said, “it was obvious to me that all computers would work like this some day.” Dorado was a higher-performance successor to the Alto. It supported all three Alto programming environments: Smalltalk, Cedar/Mesa, and Interlisp. This “personal computer” had the same 60 nanosecond cycle time as IBM’s 360/91 supercomputer only 11 years earlier! Although much influenced by the work at Xerox PARC, Apple engineers developed their Lisa computer’s similar graphical user interface from scratch. The commercial failure of the Lisa was a result of its high price and poor performance, not its features.