As a student, Metcalfe connected computers to the early ARPAnet. He teamed up with Stanford graduate student and radio expert David Boggs to implement Ethernet, and later to collaborate on internetworking.

Computers had to communicate down the hall, as well as globally. Local area networks (LANs) connect computers that are physically close. They evolved from the early links to peripheral devices such as terminals and printers.

Invent the “office of the future.” That was the assignment at Xerox’s Palo Alto Research Center (PARC) in 1970. Its research revolved around groundbreaking personal computers called Altos, connected to peripherals and each other through local networks.

How would they connect? ARPANET alumnus Bob Metcalfe provided the answer.

Familiar with ALOHANET, a pioneering digital radio network, Metcalfe realized he could adapt that radio-based model to cables. This simplified the challenge by treating cables as a passive medium, like the air (“ether”) between radio stations. David Boggs and others helped Metcalfe create “Ethernet”. Norm Abramson started ALOHAnet at the University of Hawaii in the early 1970s. The first packet-switched wireless digital network, it inspired Ethernet and is an ancestor of GSM, Wi-Fi, 3G and Bluetooth. The Alto project was famous for its graphical interface, laser printing and more. But just as central to the Alto vision was networking, from sharing files and printers to connecting with the wider world. The Ethernet protocol let a computer send a message whenever the wire was quiet. Every computer received every message, but ignored messages not for it. If two messages collided, they were sent again later. This board went inside an Alto computer, and provided the electronics for connecting it to an Ethernet network. PCs needed similar boards a few years later. 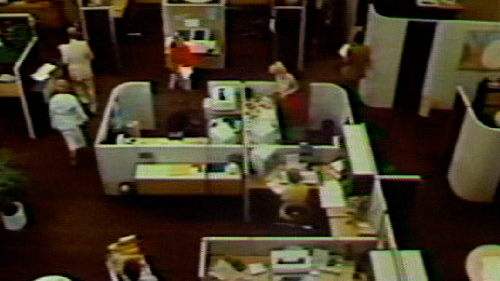 Xerox PARC's Commercial for the Ethernet Office System of the Future 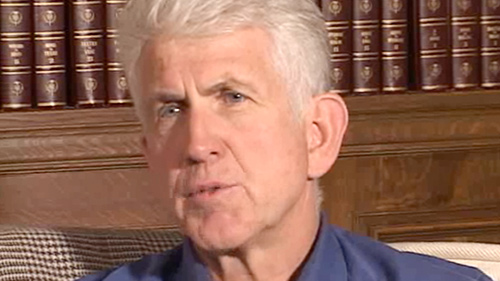 Robert Metcalfe: The Naming of the Ethernet 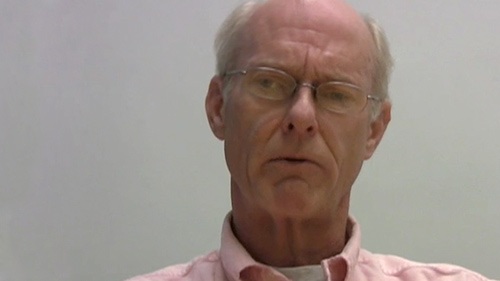 Ethernet was a system for establishing local networks—but not the only system.

There were academic systems such as England’s Cambridge Ring. Commercial rivals included IBM’s Token Ring and Datapoint’s ARCNET. These all used a model in which computers circulated “tokens” that controlled which machine could send data. Competition also came from the telecommunications industry, as business telephone systems began adding data capabilities. Computers connected in a logical ring circulate a data “token” that gives permission to send data. Some argued that this was fairer or more “deterministic” than Ethernet. ARCNET was a proprietary token-passing network. It used point-to-point cables wired to distribution hubs, unlike Ethernet’s shared cable. This more reliable physical configuration – but not the token-passing -- was adopted for later versions of Ethernet. The clever connectors on Token Ring cables are the same on both ends, so that two identical connectors can plug directly into each other. Having separate “male” and “female” ends was not necessary. In the late 1970s and 80s, digital business telephone systems tried to compete with LANs by providing some connectivity for computers. But they were not as flexible or cost-effective. Ethernet transceivers connected to the main cable with a “vampire tap” that pierced the outer jackets and made contact with the center conductor. Since the cable was shared, a poor installation could bring down the network.