VisiCalc, the first spreadsheet for personal computers, was followed by spreadsheets from Lotus, Microsoft, Borland and others. VisiCalc wasn’t patented because software patents generally were not issued until after a groundbreaking 1981 Supreme Court ruling.

As PC users became more numerous and diverse, entrepreneurs vied to meet (and create) demand for new and varied applications.

Software companies exploded in the 1980s. So too did software piracy. Users readily copied and shared programs. The introduction of computers with dual-floppy disk drives made this process child’s play—often literally, since games were among the most frequently copied applications. 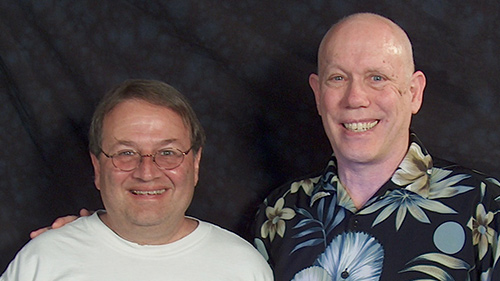 Bill Gates contacted makers of the Altair in 1975 proposing software for the BASIC programming language. The company was interested—which meant Gates and friend Paul Allen had to actually develop it. Microsoft was born. 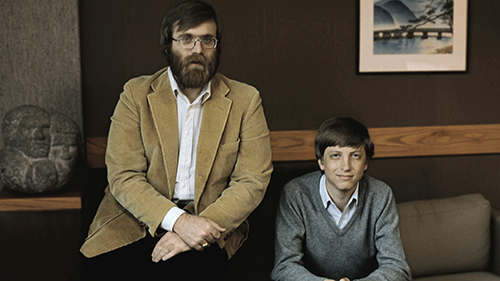 In 1975, two young hackers, united by a passion for computers, set out to share their obsession with the world. Bill Gates and Paul Allen reminisce about the modest beginnings and hobbyist roots of the company that grew to be global industry giant Microsoft. Windows was Microsoft’s answer to the Macintosh’s graphical user interface. It initially competed with VisiCorp’s VisiOn, Digital Research’s GEM, IBM’s TopView and others. Windows 1.0, running on top of MS-DOS and supporting only tiled rather than overlapping windows, wasn’t widely adopted.

The Apple II excited and enticed many people who’d never thought about buying a computer. And yet, what would they actually do with one?

VisiCalc, a 1979 spreadsheet program by Software Arts, was the “killer app” that spurred Apple II sales. Many customers bought an Apple specifically to run VisiCalc. 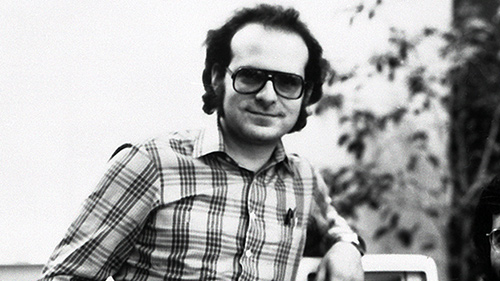 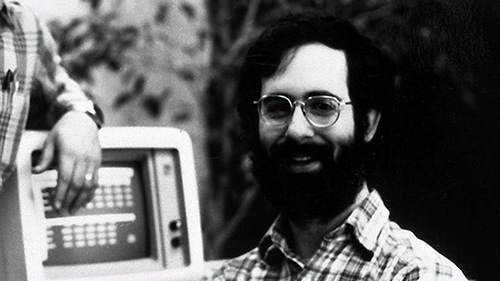 1. Creating a Better Calculator
2. Idea of a Spreadsheet VisiCalc’s prototype was written in the Apple II’s integer BASIC language. The final version was developed on a minicomputer and written in assembler language for its 6502 microprocessor. Unable to fit in the base machine’s 16 kilobyte memory, it required the costlier 32 kilobyte model. In spring 1978, while working on his MBA at Harvard, Bricklin created a prototype for VisiCalc using a PDP-10 BASIC timesharing system. That fall, he teamed up with longtime friend Frankston to begin developing the real product for the Apple II. Dan Fylstra with VisiOn and VisiCalc

Fylstra founded Personal Software, a software publisher, in 1976. The first products were games, but the 1979 release of VisiCalc become so successful that the company was renamed VisiCorp.

The Story of MacPaint and QuickDraw

In 2010 Apple released the original source code for the MacPaint and QuickDraw programs to the Computer History Museum. View the code and see the story of its development.