Torvalds described the first version of Linux in his 1991 M.Sc. thesis at the University of Helsinki, Finland. He posted a USENET message saying, “I'm doing a (free) operating system (just a hobby, won't be big and professional…).” In 2009, some 10 million computers were running Linux.

As large corporations came to dominate the software market, Linus Torvalds took the opposite tack, advocating a return to computing’s communal roots.

Torvald released his Linux operating system in 1994. A global community of professionals and hobbyists has continually improved it, revitalizing the open source ideal. Even mainstream corporations have adopted it. 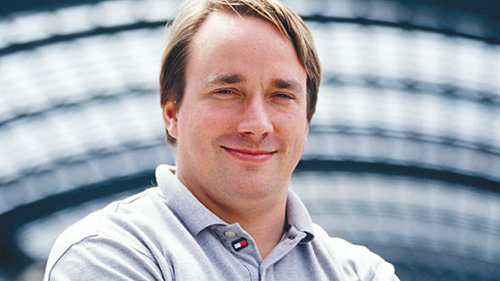 Linux, the Unix-like operating system, is among the greatest open-source success stories. Its base code is free, but many for-profit companies provide customized versions and support, including MontaVista’s “Hard Hat” Linux for embedded applications such as medical equipment.