Keeping it Real(ish): The Sims Screenshot from The Sims

The Sims, from Maxis, allowed players to build homes and create characters to inhabit them. Left unattended, Sims will allow trash to build up, as has happened in this screenshot.

Keeping it Real(ish): The Sims

Invention is often about making connections. Will Wright and Jeff Braun, founders of game-developer Maxis, realized that computers excelled at modeling the real world and creating fantasy worlds. They combined those two strengths. Their 1987 Sim City challenged players to deal with everyday urban problems, plus some slightly less common problems. Monster attacks, for instance.

When fire destroyed Wright’s house in 1990, he made another connection: apply the “simulation” approach to issues affecting individuals. The Sims, released in 2001, focused on relationships, pushing beyond the traditional young male demographic—and pushing series sales past 90 million copies. 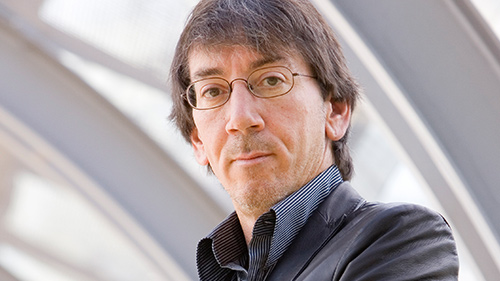 SimIsle: Missions in the rainforest SimCity players build and control simulated cities while reacting to natural and man-made disasters. Designer Will Wright got the idea after realizing that it was more fun to design the simulated worlds for the game Raid on Bungeling Bay than to actually play the game. Wright was also inspired by computer pioneer Jay Forrester’s computer models of cities in his study of system dynamics. SimCity’s success led to dozens of sequels, including The Sims series of life-simulation games.