From Airplane Parts to Computers: The Bendix G-15 The G-15 was a runaway success for Bendix. The subsequent G-20 and G-21 computers were not, and Bendix sold its computer division to Control Data in 1963.

From Airplane Parts to Computers: The Bendix G-15 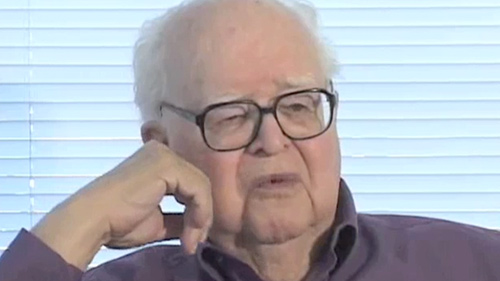 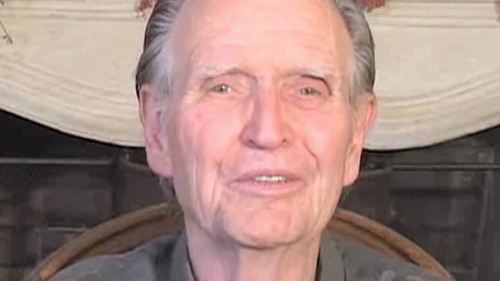 The Bendix G-15, like the competing LGP-30, was inexpensive and convenient for engineering applications. But the G-15 was easier to expand with paper tape, magnetic tape, card readers and punches, plotters for graphical output — even a digital differential analyzer.